Innovative Politics entered the history books Tuesday night, as it celebrated in New York City with the President-elect Donald J. Trump. Innovative Politics began working with the campaign after the Republican National Convention and played a key role within the advertising team. 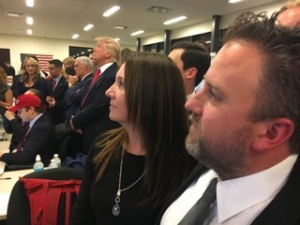 In the end, the campaign produced one of the most impressive victories in U.S. history.

In a recent article, Ad Age, the most respected publication in the advertising industry, said Trump’s ads  “cunningly, strategically outperformed tone-deaf Team Clinton,” adding, “Trump the advertiser was all about highly effective message discipline (for its target audience).” 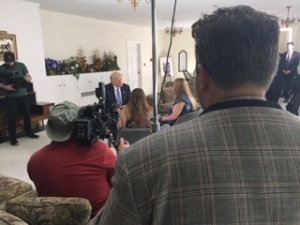 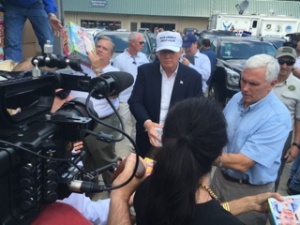 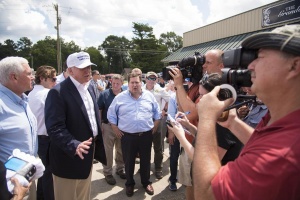 The focus of many of Innovative’s television ads for the Trump campaign was a message of unification and empowering the American people. This is strongly portrayed in one of the most well-received ads of the election cycle, “United.” The ad was part of President-elect Trump’s “closing argument to the American people” and also received major national media recognition. The Wall Street Journal discussed the ad’s distinctness and how it compared to those produced by the Clinton campaign in the days leading up to the election.

Donald J. Trump For President – United :30 from People Who Think on Vimeo.